What you should know about PUBG 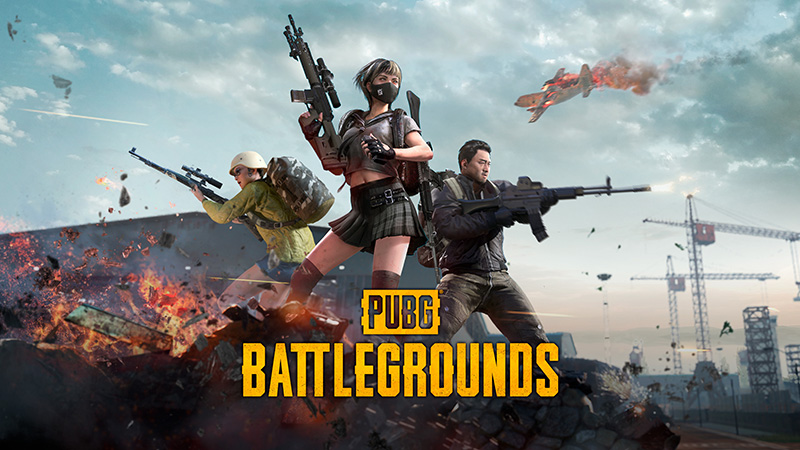 PUBG is several years old. Everyone plays it with great pleasure, and the developers’ policy is actively supported by all users (unlike CS:GO). But not many people have ever wondered what PUBG even means. Yes, we know that it stands for PlayerUnknown’s Battlegrounds, but what does it mean – a big question. And in today’s article – we’ll try to figure it out.

PUBG is a game for PC, tablets and smartphones where you can play solo or as a team. The plot of the game, like everything brilliant in this world, is quite simple. A certain number of players land on an island, which is scattered weapons, ammunition and vehicles. There is also a safe zone, which constantly narrows (until only 1 of the “visitors” remains alive), and to survive – you must always be in it. It does not have a specific genre, but there are elements of the shooter, the battle royale and survival. That’s why the game is so addictive, because it is all perfectly balanced in the right proportions and from that – it does not get bored. You should also learn how to show fps if you want to constantly work on optimizing the game and achieve great results.

How Battleground came to be

Who doesn’t know – the game’s developer – Brendan Grinn – is quite a well-known personality in his circles. This is a great developer, better known under the pseudonym PlayerUnknown. Do you feel the connection? Yes, Brendan created several worthy modifications to various games, being impressed by the 2000 movie – Battle Royale. Moreover, all game creators prefer to add their emotions and impressions to the game.

Map Erangel – named after the daughter of the developer, and it was created – with a reference to the Russian-Ukrainian conflict, including the Crimea. True, then the political background was changed, but the map is just saturated with the Soviet components. Sanhok, for example, was inspired by the landscapes of Southeast Asia, specifically Thailand and the Philippines. Vikendi is very special.  Almost ¾ of the buildings on the map – exist in the real world, in Slovenia, which was inspired by the developers. After all this – we can conclude that the game itself – is pure inspiration Brendan Green and the rest of the design team.

What does PlayerUnknown’s Battlegrounds mean?

If you want to start playing PUBG, you need to learn its simple rules first, to make your navigation in the game world easier. These games can bring you a great result, it is important to learn how to survive and you will have a lot of fun. The success of the game makes it very popular for beginners. Here you can always find a mass of players who are trying to survive. So this type of game can really be a great solution for you if you want to have fun.