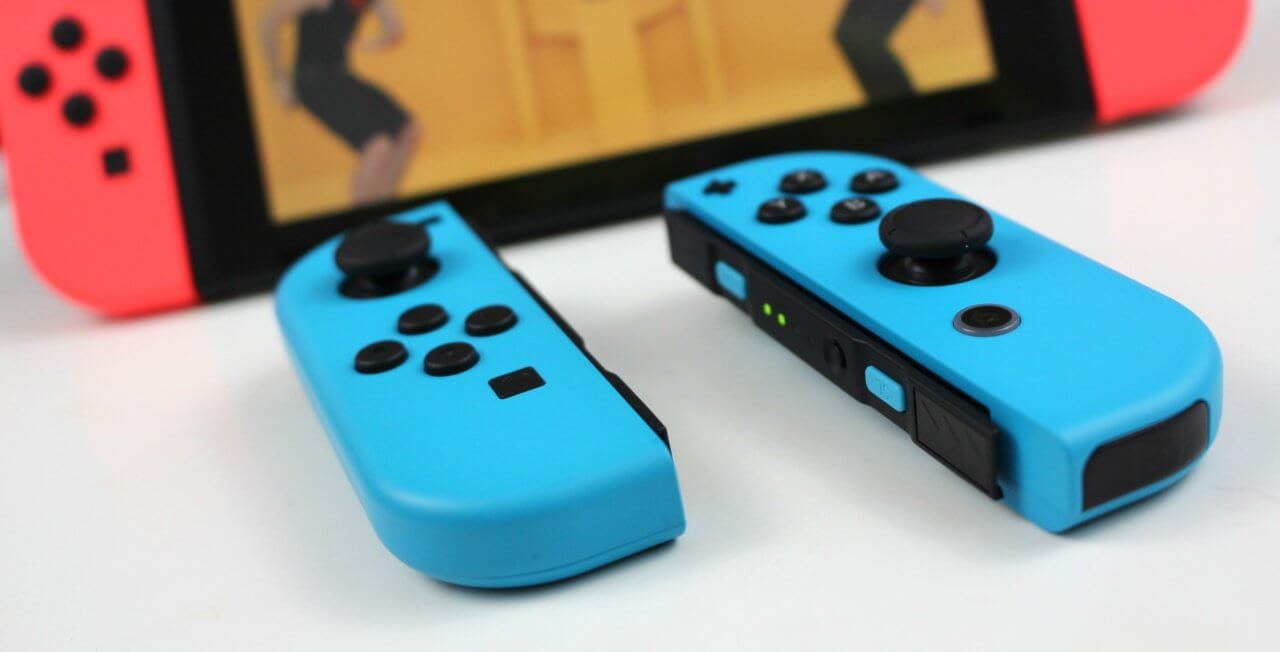 Recently, reports emerged that the Nintendo Switch’s Joy-Con controllers are liable to “drift,” or register analog stick movement without any input from the user. This is a problem. And now Nintendo is addressing it.

Vice obtained an internal Nintendo customer support memo that states that support members are now being told to offer users free repairs for the broken controllers, no questions asked and even if the controllers no longer fall under Nintendo’s warranty. Additionally, those who paid for repairs are being offered refunds.

“Customers will no longer be requested to provide proof of purchase for Joy-Con repairs,” reads a line from the memo. “Additionally it is not necessary to confirm warranty status. If a customer requests a refund for a previously paid Joy-Con repair […] confirm the prior repair and then issue a refund.”

In an official statement, Nintendo said it takes “great pride in creating quality products and we are continuously making improvements to them.” The company noted that it understands some Joy-Cons are “not responding correctly,” and the new, consumer-friendly free repairs and refunds appear to be an attempt on Nintendo’s part to make up for the issues.

In its statement and in the support documentation, Nintendo never acknowledges that the Joy-Cons have a problem from a design standpoint. Nintendo is currently being sued over the so-called “drifting,” so publicly admitting fault in that way is something the company is likely attempting to avoid.

“This drift issue simply prevents consumers from playing games in the way they are supposed to be able to on this device,” attorney Benjamin F. Johns told GameSpot sister site CNET. “It is extremely frustrating and I can understand why so many people are upset. We look forward to prosecuting this case.”

The legal team going after Nintendo have created a page for affected users to sign up to register their complaints. The lawyers, from Chimicles Schwartz Kriner & Donaldson-Smith, are looking to launch a class-action case against Nintendo.

Nintendo will release a new Switch model, the portable-only Switch Lite, in September. Additionally, an improved version of the original Switch will go on sale this August; it boasts a better battery life but other than that it is said to be the same as the launch edition.