Hand Of Fate Developer Defiant Development Is Closing Down 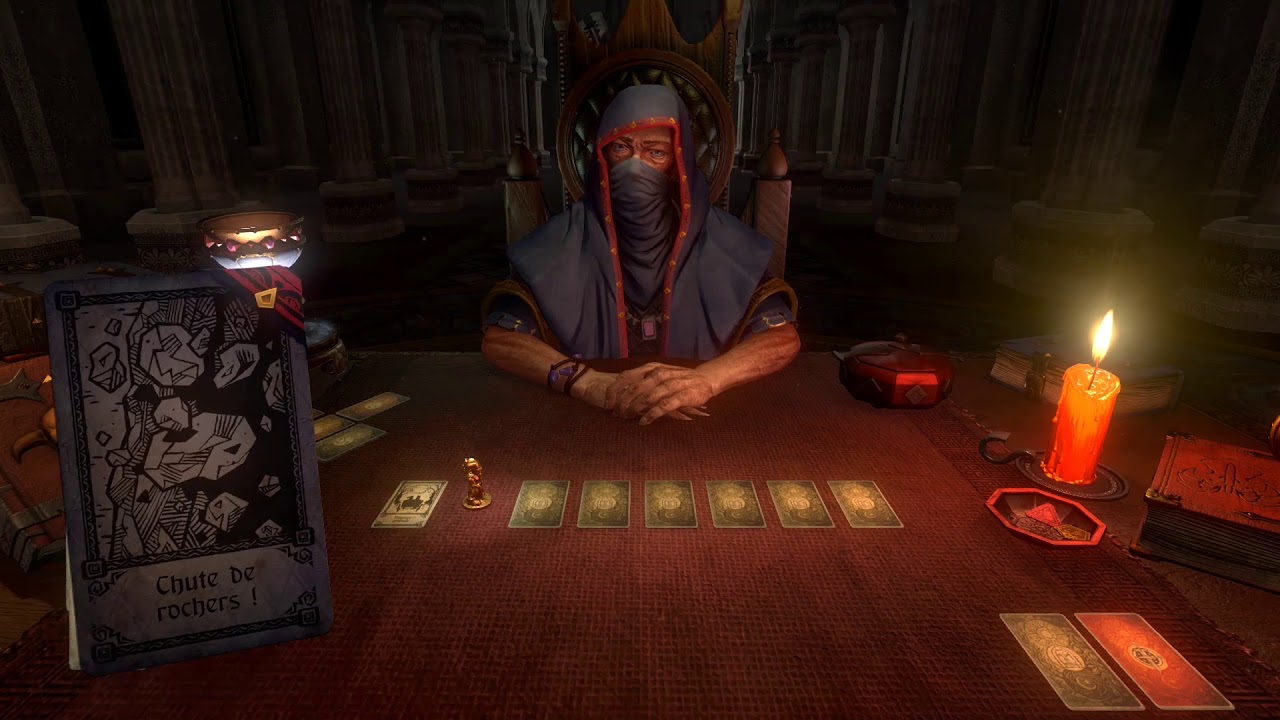 Hand of Fate developer Defiant Development is winding down. The Australian studio announced today that it will no longer develop games; the company said it is now “in caretaker mode” to support its existing games instead of developing new ones.

“When we started this studio, we did so with a clear goal in mind. To hire great people, to create great games and to do that in an ethical manner with respect for our team and our audience,” the studio said in a statement. “The Defiant model has always focused on creating games nobody else would. Games that reflected the skills and passions of our team. Games that did something new. Our process has always been focused on iteration and exploration. We go into dark places, searching for hidden treasures. We set out without knowing where the journey will take us, and we do so knowing that the unknown is not always safe.”

This was a “risky way” to develop games, Defiant acknowledged. “When it succeeds it delivers things you could never have considered possible. When it fails, it leaves you without a safety net,” the company said.

Unfortunately for Defiant, the studio’s nine-year run appears to be coming to an end. It appears staff have been let go, as a smaller team stays on to support Defiant’s existing titles, such as Hand of Fate 2 which was released in 2017.

“Studios rise and studios fall, but people are always more important–to the people of Defiant, staff, friends, families, and partners, thank you. May your futures shine bright, and may you change the world for the better,” Defiant said.

Finally, Defiant shared a trailer for a brand-new game the studio was working on: A World In My Attic. Unfortunately, it appears this intriguing-looking, adventure-looking game may never see the light of day. For now, you can check out the trailer below.

Founded in 2010, Defiant Development also created the mobile games Ski Safari and Heroes Call. The company is based in Brisbane, Australia “because the fantastic weather makes up for the global isolation.”