Gears 5 Has No Battle Royale Mode At Launch, Could Come Later 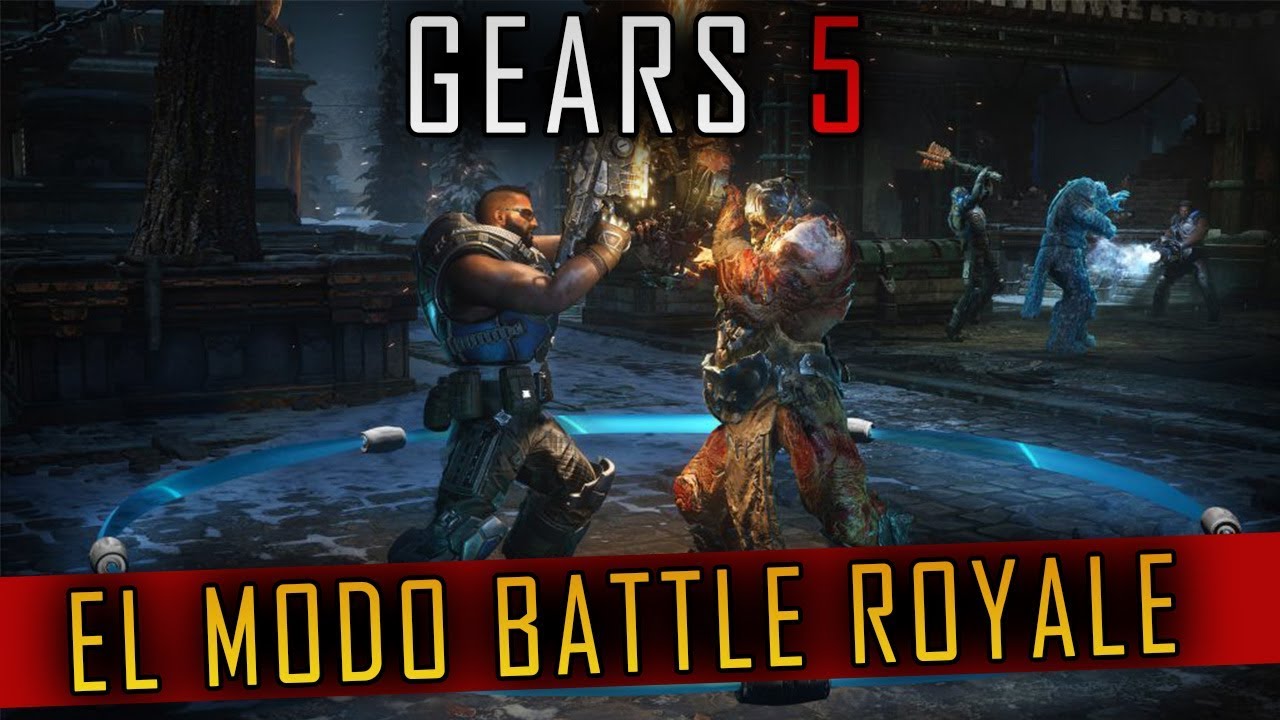 The battle royale genre, or mode depending on how you think about it, continues to be immensely popular. Franchises like Call of Duty and Battlefield have introduced battle royale modes, while battle royale games themselves like Fortnite and Apex Legends continue to dominate. One franchise that isn’t jumping on the battle royale bandwagon for now is Gears of War.

Multiplayer director Ryan Cleven told GameSpot that Gears 5 won’t have a battle royale mode at launch. Developer The Coalition are “big fans” of battle royale as a genre, he said, adding that the studio will listen to feedback from fans and consider what to add after release.

“Gears 5 does not include a battle royale mode,” Cleven said. “We’re big fans of the battle royale genre, but we would want to ensure we bring a battle royale mode to Gears in a meaningful way. We’re actively listening to our Gears community and will look to further evolve our game modes based on player feedback post-launch.”

The Coalition boss Rod Fergusson previously explained to IGN that the studio doesn’t want to “chase” the battle royale genre just for the sake of getting in on the bandwagon. Meanwhile, Cleven told IGN, “As a fan of the genre I would love to see it, but bringing the intimate combat of Gears to the open kind of organic encounters of a battle royale is difficult. They’re two very different modes of combat. It’s not that it’s impossible. It’s just to do it right would require really focusing on it.”

While Gears 5 doesn’t have battle royale, the game features a series of other modes. These include the standard Versus multiplayer, along with Horde, Escape, and campaign–all of which can be played with friends. Not only that, but there is cross-play support between Xbox One and PC for them.

Gears 5 launches in September, but The Coalition is inviting people to play early to test the Versus multiplayer mode through technical tests. The first was held last weekend, and the second one begins July 26.