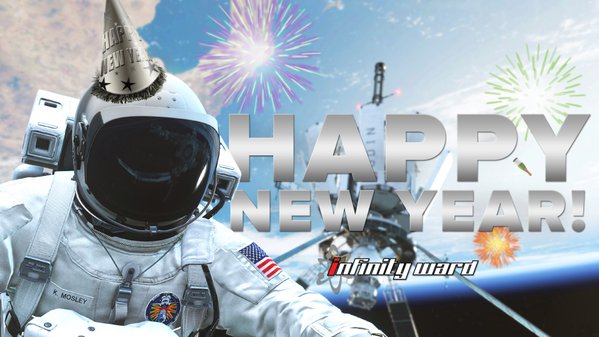 Infinity Ward seems to be pumped for what this year holds.

Another year, another Call of Duty. Of course, considering the resurgence the franchise has seen in the last year, with the launch of Treyarch’s Black Ops 3, which reverses the trend of flagging sales and quality for the franchise, one is bound to have renewed enthusiasm for the franchise again.