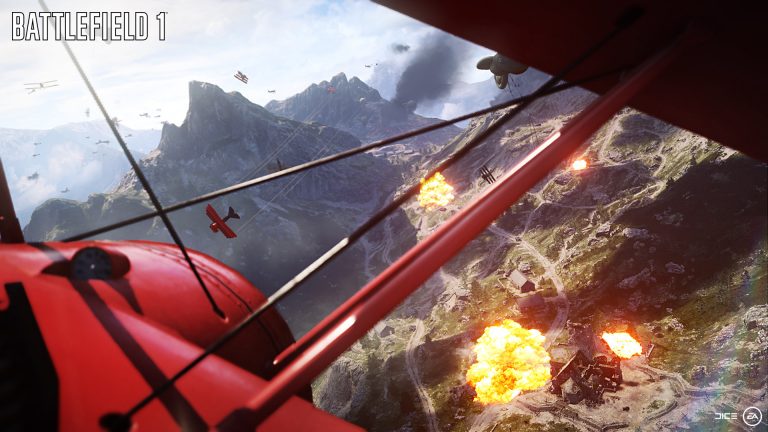 DICE still undecided on when Insider codes go out

DICE’s beta for Battlefield 1 is set to begin on August 31st for everyone (August 30th if you’re a Battlefield Insider who received access) and details are already beginning to pop up for the same.

According to Battlefield Bulletin on Twitter, the Battlefield 1 open beta product page on Xbox One indicates a download size of 6.2 GB. DICE also noted on Twitter that it doesn’t have an official end date for the beta yet. “The open beta begins August 31st, but we don’t have the end date just yet. Stay tuned for more beta info soon.”

Battlefield 1’s beta will take place on Xbox One, PS4 and PC. The full game is out on October 21st.